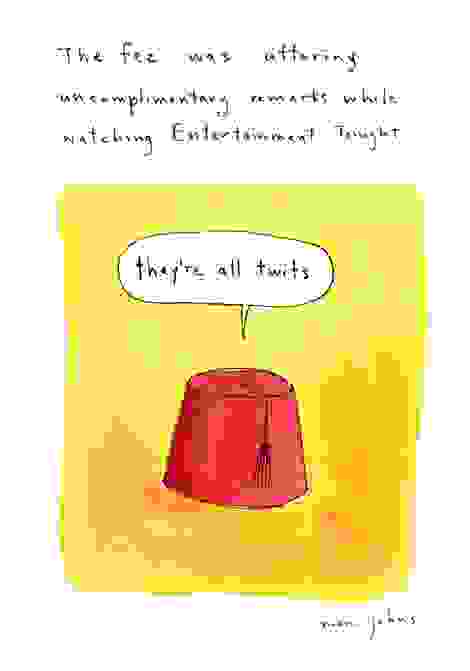 Ah ye of little faith… I said this blog would be one of inconvenient truths.

You will come to trust the Fez, but ‘til then there is plenty of evidence to back this up...

“Four consistent findings emerged: (i) Standardized tests are effective predictors of performance in graduate school. (ii) Both tests and undergraduate grades predict important academic outcomes beyond grades earned in graduate school. (iii) Standardized admissions tests predict most measures of student success better than prior college academic records do. (iv) The combination of tests and grades yields the most accurate predictions of success.”

“Results from a large body of literature indicate that standardized tests are useful predictors of subsequent performance in graduate school, predict more accurately than college GPA, do not demonstrate bias, and are not damaged by test coaching. Despite differences across disciplines in grading standards, content, and pedagogy, standardized admissions tests have positive and useful relationships with subsequent student accomplishments.”

There are plenty of other studies that validate the GRE, (like one published in 2001 in the Psychological Bulletin (Vol. 127, No. 1) But the 2007 study has the prettiest graphs.

As for the GRE’s measure of innate intelligence, you could trust the guys at Mensa who have accepted high GRE scores in lieu of a 132 IQ score on the Stanford Binet IQ Test, but for more scholarly proof you check out Carvajal and Pauls, (1995), “Relationships among graduate record examination scores, Wechsler Adult Intelligence Scale-Revised IQs and undergraduate grade point average”. College Student Journal, 29, 414-416.

They find a strong positive correlation between the GRE and IQ. Full scale IQ with GRE-V (r=.63) and with GRE-Q (r=.71)

But my point really was – with enough effort can score well enough on the GRE for most programs, who don’t accept people based on their GRE or GMATs, but they often use them to help make their first cuts.