You guys all being picky when you got admissions with funding when most of us won't even get a single admission... 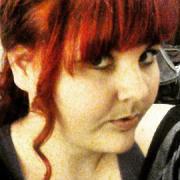 @sprklinthe I get that this can be a sore subject, but that's actually why this thread was made. I didn't get in anywhere last year and it hurt. Luckily, there are multiple places to discuss that (and 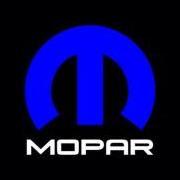 I'm not entirely sure how to decide. I seriously figured I would at best bat 1/7 but I have two offers and one visit invite. Still waiting to hear back from my top choice program. Somewhere deep