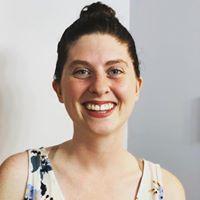 MA at BC vs PhD at UO or UConn

By lindseybuck95, March 7, 2018 in Literature, and Rhetoric and Composition