By Victorious Secret,
July 19, 2018 in Engineering 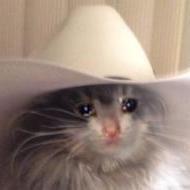 Accepted at WashU! It's nice to have good news for once

I'm out, y'all. I am done playing this waiting game with schools. I plan on attending UConn this fall! Good luck everyone! 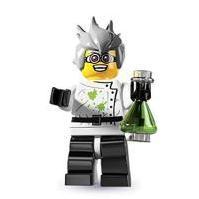 Extremely happy to share with you all that I will be accepting my offer of admission to the University of Pennsylvania!