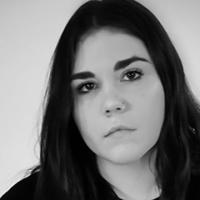 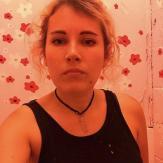 I got an acceptance letter from SMFA!!!!! And a $15,000 a year scholarship!!!!! If there was an emoji for fainting and then laying on the ground giggling with glee that would be me haha. SOOOOO much R

The MFA grad advisor attempted to call me, but instead received a UT Austin Painting acceptance via email!  Nominated for a recruitment fellowship through the University, which includes a full scholar

Just got accepted to Penn State via Email!!! I am crying, this is so incredibly validating because I wasn't even going to apply this year because I didn't think my work was ready or good enough. Also