My Experience as a MAPSS (UChicago) Anthro Student: Review 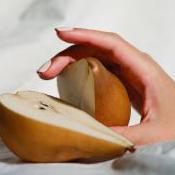