By perpetualalligator,
December 25, 2018 in Anthropology Forum 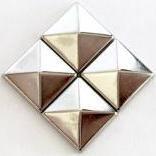 I still think it's a mistake and it will be revoked or something...but I was accepted to UNC! I...I can't believe it. I thought there was no way. Went there for undergrad and will be thrilled to be ba 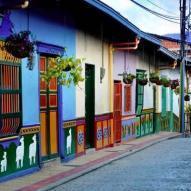 Hey everyone! Let's keep our hopes up and our chins up. I know it's tough seeing the decisions starting to roll in, especially if we're in our second or third application cycle (like me!). But, I am s

I saw this cartoon today and it cheered me up quite a bit re: this admission whirlwind.