Any chance to get into funded MA programs? 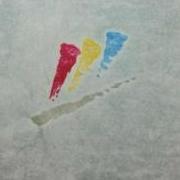