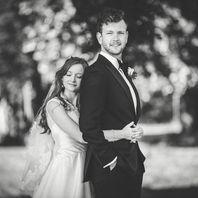 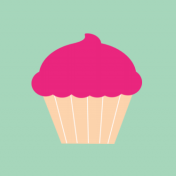 Officially waitlisted at UNC!! Such a relief.

Waitlisted at UC Berkeley just now—Very happy!  Email says that "in the past we have very often been able to make offers to applicants on our wait list, so there is a good chance you will be offered a