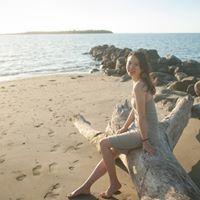 By Louise Yi, January 17, 2019 in Mathematics and Statistics