I am choosing between Columbia IEOR and Northwestern IEMS...  I think I may end up going to Columbia.

sorry to hear that @theonionring. sigh.  hopefully we both get into our other top choices! 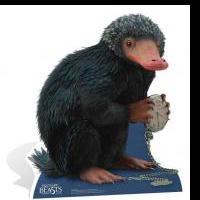 I really hope we hear back tmr. This thing is driving me insane.