By Schrödinger's_Doge,
January 22 in Philosophy 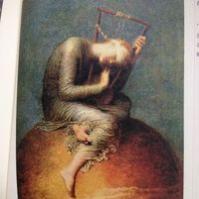 In at Stanford. Received an informal email from Jared Warren. I am appalled. It is appalling. It makes my week, and perhaps my life... Feel a little bit unreal now.

Just got accepted to Miami off the waitlist. Finally, some good news.