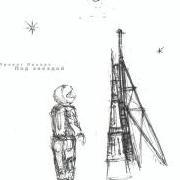 By jadeisokay,
April 16, 2020 in Literature, and Rhetoric and Composition

In at Davis!!! My first English acceptance of this cycle. Really exciting and particularly validating since I was rejected from their program in my last app cycle. I'm so happy! Funding details to com

Anyone else getting this weird message on their pending applications or is it just me? Guessing this is a hint from the adcoms that I should refresh a few more times 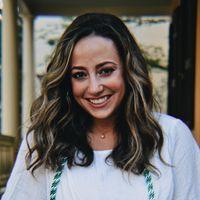 I got into my first MA program!!! I know most of y'all are PhD applicants, but this is so huge for me!! I got offered a teaching assistantship for two years!!!! This means I can move out of my parents