Phi Alpha Theta - Is It Worth It? 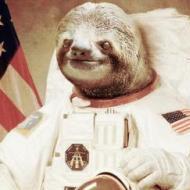