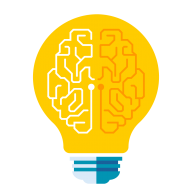 Should I mention in my PhD application that I don't need funding? (and how to do that)