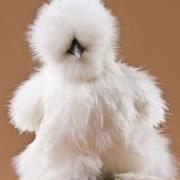 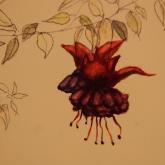 Babes, I was just waitlisted at Michener for fiction!! ❤️❤️❤️

I just got accepted at Miami of Ohio (poetry)! My little ones and I just popped open the bottle of sparkling Welch's that has been sitting in the fridge door. I told them I got into an MFA and my d