Mentioning professors in the SoP? 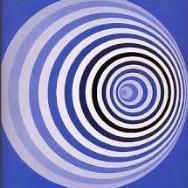