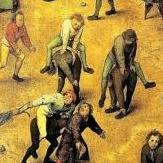 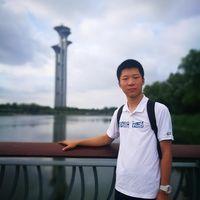 I can claim an Oxford DPhil acceptance that I plan to accept. If there are any others out there would love to connect.

Accepted to both UW-Madison and WashU., St. Louis (PNP track). Both fully funded.