Hi everyone.  I am just turning 60 in a few weeks.  I try to stay in good physical condition, which I believe is highly important if you want to be able to compete with younger applicants.  I complete

I think the adage that women have to be twice as good than men to be taken as seriously holds true for non-traditional students. You cannot be just as good as the traditional age students, if you a 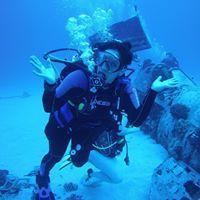 I can only give my 2 cents on this, take it or leave it. Let's say you enter and get your ph.d. you'll be 55 or 56 when you graduate. In the increasingly competitive job market in the humanities, f