I'm leaving Buffalo to go to Providence this summer. I'm so sad to be leaving. Get an apartment in Elmwood Village or Allentown (parts of Allentown can be mildly sketchy; nowhere in EV is sketchy). Yo 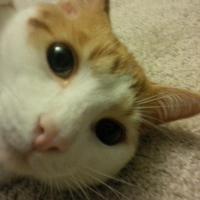 Hello there @raul.carmo. I did my undergraduate at SUNY Buffalo, so I may be able to help you out here. And you are definitely right, the frigid winters can catch you off guard if you are not prepared

The Buffalo News has a site dedicated to real estate and rentals called HomefinderExtra. As a lifelong Buffalonian I've never used it but it seems like a good place to start!