Chances of Getting into a PHD program for History? 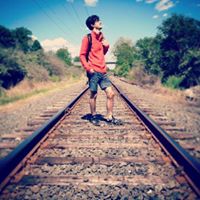