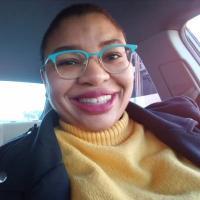 By sugoionna, March 3, 2013 in Literature, and Rhetoric and Composition