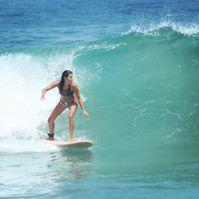 are we there yet?

If I could like this 1000x I would.    It is awful to think how selfish you are being right now.  What you have done in paying two deposits and simply going "in circles" is certainly not illegal, bu

It's not the fact that "everyone is probably as over this decision" as you are that should make you feel embarrassed.     It's the fact that you're sitting on scholarship money at these institutions

Wow! Okay, first, let me just say that I agree that tying up funding is a pretty selfish thing to do, and that's why there are earlier deadlines for those who receive funding...after which the school