Job possibilities outside of academia?

By Zissoupy,
February 3, 2014 in Literature, and Rhetoric and Composition 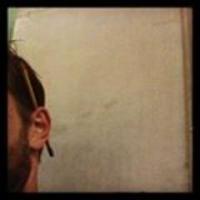 Who's jumping to any conclusions? I'm simply relaying facts: it is a statistical certainty that the large majority of people who post here won't get tenure track jobs as professors. I certainly have a

I seem to recall this sort of anger from last year--people get pretty heated around this time. Good luck, guys. Honestly, I do believe that we're all in this crazy Humanities boat together, however fl

My research is on the rhetoric of social movements, and while working as a professor is my ultimate goal, I constantly think about how I could explain my work to make it appealing to non-profits, prog