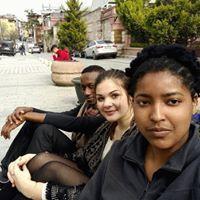 After 4 rejections and a countless number of sleepless nights with my name on a waitlist, now at the dawn of the week of April 15th,   I must have been on the edge because I was still accessible to

I had an interview with UPenn in 2009. I'm still waiting to hear back. Never give up hope!