What are you reading?

By queennight,
December 7, 2014 in Literature, and Rhetoric and Composition 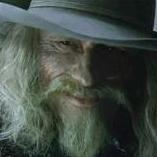 Oh! I totally missed ToC saying that.   Yes! I love The Monk too! The day I finished reading it, my wife posted this status update on Facebook: 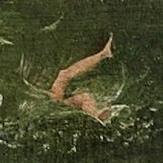 Went straight to the Goodreads Want to Read shelf with that one--yes pls.  Related on the field of interest front: I finally got around to Rebecca Makkai's The Great Believers a few weeks ago and

Why wait until then? I mean, a boy needs business cards.