When did Comp Rhet become mainstream? 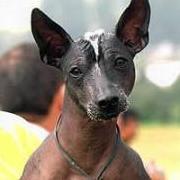 By xolo,
April 26, 2015 in Literature, and Rhetoric and Composition

So excuse my ignorance, but when did Comp Rhet become a mainstream academic path? Has it always been around? I always thought it was the English Department. The very terms seem so out of place in the

Since this thread is no longer a productive conversation among several members, I'm gonna lock it. VirtualMessage and ComeBackZinc, feel free to continue your discussion over PM.

It became mainstream when it invented a jargon and management structure for exploiting adjunct labor in shameful writing programs.