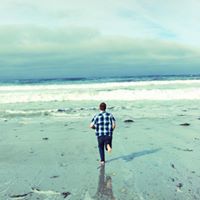 I did it! Just got a call from one of my top programs I was interested in. They said I impressed them and they would like to offer me a spot in their program! A cohort of 10 students, they said they r

I'm glad someone started one! I'm a current student, and would be happy to answer any questions, whether here or via PM throughout the admissions process. Good luck, everyone!

It depends on if you are applying for EdS or PhD. Last I checked, USNews doesn't have a specific category for School Psych sub doctoral programs.