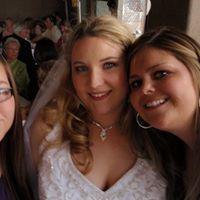 By cannedheat,
August 31, 2015 in Communication and Public Relation Forum

lol no. They rejected my ass!  And with that, this grad school season is #complete. Accepted - UNC Chapel Hill, Boulder, Utah, and USC Annenberg Rejected - Northwestern, NYU, UPenn Anne

I officially accepted my offer at Penn State

Accepted at Arizona State! Woot!!! My undergrad and graduate degree are from ASU...not an ideal situation but it'll make it a lot easier for me and my family to stay in state. We'll see if anything el