Mistakes you've made on your applications

Stop reading your application materials, people! You are torturing yourselves and there is nothing to gain. Typos and small mistakes (like basically ALL the things everybody has listed here) will NOT 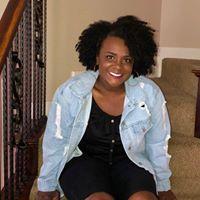 I accidentally mailed a random receipt along with my SOP letter to the chair. He emailed me and asked what the receipt's purpose was. Thoroughly embarrassed. 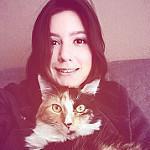 @wongjcz Hello, I would like submit my application for a Pdf in social welfare.... as you can see, I've already received my .docx degree from Microsoft, and am currently working on getting my JPE