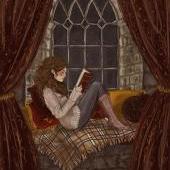 The bells and whistles

By kenz, January 27, 2016 in Speech-Language Pathology