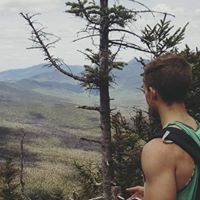 Wow. Thanks for the info. I never knew!! Nor did I set down this path with any better info than an internet forum poster could give me. I did not solicit advice.

Just got a call from an unknown San Diego number and with absurd enthusiasm ran out of the library (#finals) to answer. It was a telemarketer. Hang in there, pals.