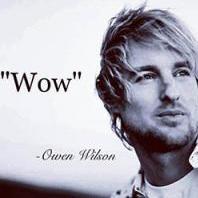 How much does the funding package affect your decision?

By AnonymousMonad, April 15, 2016 in Philosophy