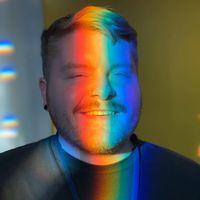 By Bschaefer,
August 16, 2016 in Anthropology Forum 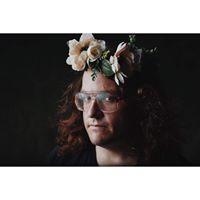