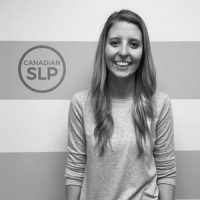 The countdown is on -  I'm SO glad we'll have a response by the end of this week!  Something that I found helpful was creating a chart so that when I get the news, I immediately have action steps

Email the school and ask for recommendations on improving your application. It shows that you're determined to pursue the program and it will give you valuable information on any shortcomings they see