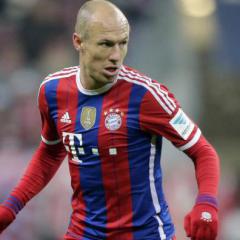 By Robbentheking,
September 12, 2016 in Mathematics and Statistics