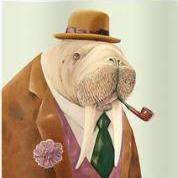 By MyDogHasAPhD,
November 18, 2016 in Psychology Forum 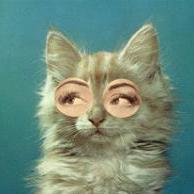 I've gone to two interview weekends now and here's what my experiences have been: You usually stay with a graduate student host, they're a really good source of info and you tend to get really c

AHHHH I GOT ACCEPTED INTO TWO OF MY THREE DREAM PROGRAMS!! When I got my first acceptance a few weeks ago I just started bawling. And then I just got accepted to my other dream school, laughed because