By FacelessMage,
November 29, 2016 in Psychology Forum

Thanks justbreathe. I guess I am not getting an invite from there then. It's cool actually. I had applied there to be able to surf for 5 years  I have interviews with much much higher rated schools. T 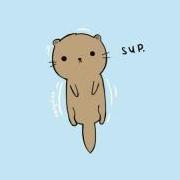 Accurate representation of me the past couple of days on this thread..