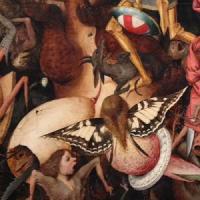 By NetherlandishNerd,
January 11, 2017 in Art History