I'm on the WL for UC-Berkeley! Very excited. Would love to go there.

WAITLISTED AT RUTGERS!!!!! My top choice. Shaking in disbelief. 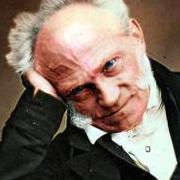 Thanks! I am the "side-bitch" applicant, as it were.