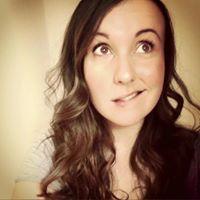 By orphic_mel528,
February 25, 2017 in Literature, and Rhetoric and Composition

@orphic_mel528, I'm out of reputation, but I wanted to say how sorry I am that someone you've known for so long would take that kind of tact. So often it seems to me that people on the outside of acad

Just curious: What have the reactions been from family/friends/whoever regarding your PhD plans? About an hour ago, I told a friend I was starting my PhD this fall, and he made a wisecrack: "Putt

Oh my gosh. This is so similar to my situation. My friends have been largely supportive, but that's mostly because I didn't really have friends until grad school (and those two that stuck around from