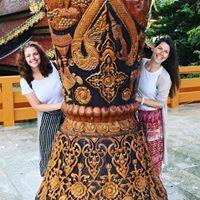 Guys...I am in! Just received mail. Official mail will come in a day it seems

Accepted with the "YES!"  I'm so, so excited. Hoping everyone gets good news today!