By ashley623,
January 5, 2018 in Literature, and Rhetoric and Composition 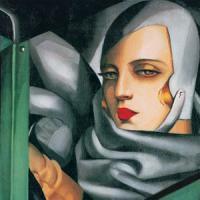 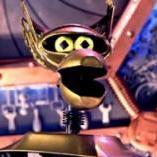 I GOT INTO BROWN!!!!!! I am speechless. Massive congrats to everyone who's gotten good news over the past few days while I wasn't checking this thread as closely. Y'all rock.

GUYS. Just got a call from USC. My first acceptance. Glad I let it go to voicemail because I would have cried :')