The Most Underrepresented Group in the White House: The Youth 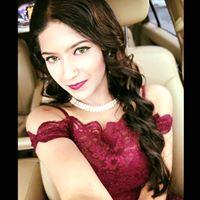