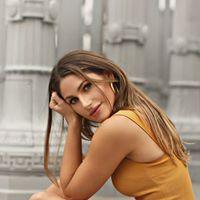 By Blbarron,
December 4, 2012 in Statement of Purpose, Personal History, Diversity