Is More Prestige Worth More Expense? 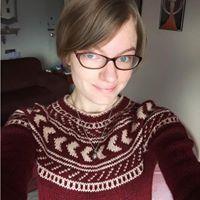