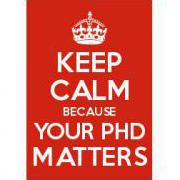 By Quantum Buckyball,
March 7, 2014 in Research