Can some one please critique my GRE issue essay. It is part of my mock test so please rate it and give me some suggestion how can i improve my score. 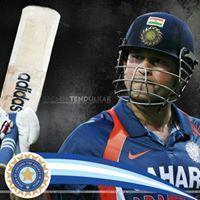