Which should come first; the career/work experience or the graduate degree? 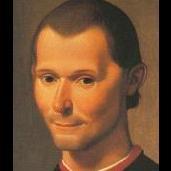