What is "nominated for admission" at UCSD? 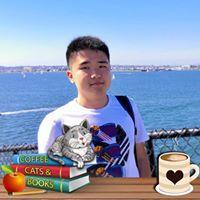